I came across this video from Nova Science Now on youtube yesterday quite by accident and then today’s DP is about the subject you struggled with in school.  Hmmm coincidence???  So Blossoming to Science is one of the Secrets Lives of Scientists videos that appear at the end of Nova Science Now episodes.  It spoke to me as what she says at the beginning is so me “As a kid I was fascinated with the concepts of science but never felt I was cut out for it.  I thought of science as hard and I assumed there was something about me that wasn’t made for it.”  Umm Mayim couldn’t have described how I felt about science as a kid any better.

When asked I’ve always said science was my worst class, well other than trigonometry seriously I took it in three different classes and NEVER got it I’m tempted to try again to learn it.  Anyway back to science, the first year I was required to do a science experiment for the big school science fair I chose to do a model and what did I do a model of, the constellations.  It was a round map that actually spun so you could see what constellations you would see in the sky at different times of year.  I was so proud of that thing and I even got a ribbon for it, what place I couldn’t tell you anymore but I think it was third, I recall a white ribbon.  At least one other year I got an honorable mention for my project, it might have gotten better but when they set it up for me (we couldn’t set up our own) my report got separated from the display and the report got the HM.  UGH!

So it’s not that science was as hard for me as I thought it was, it just was harder for me compared to other subjects.  I was one of those good grade kids.  I’m not gifted, I didn’t sail through school getting As without ever studying but school also wasn’t overall hard for me.  I did my work and got good grades.  When I didn’t do my work, um chemistry, I didn’t get good grades.  I’m not sure where along the way I decided science was too hard for me. My mother is an RN she was the one I went to for science help so it wasn’t like I thought science was too hard for girls/women.

I’m still fascinated by space.  Lately I’ve been reading book after book about the space program and there are some excellent ones out there written by astronauts, Gene Kranz former NASA flight director (I can not recommend his book Failure is Not an Option enough, it was awesome!), and now I’m reading one by Neil DeGrasse Tyson.  As I’ve been reading I realized I understand so much more about what is being said than I thought I would.

Science has become a family thing.  My husband is a veterinarian so naturally science is something he’s interested in, our son’s favorite TV show is Mythbusters, every Sunday night now we sit down to watch Cosmos.  I wish someone had encouraged me along the way, made science interesting to me the way Mayim’s tutor did for her on set.

I’m taking away from this that I need to really be aware of what my students struggle with and encourage them.  If they struggle even though they have an interest in the subject maybe something more is going on, maybe they just need a little push but whatever it is I’m keeping my eye out for it.

In the meantime I’m going to keep studying science on my own, and maybe someday I’ll give trig another try, not because I need it but because I just want to understand it. lol 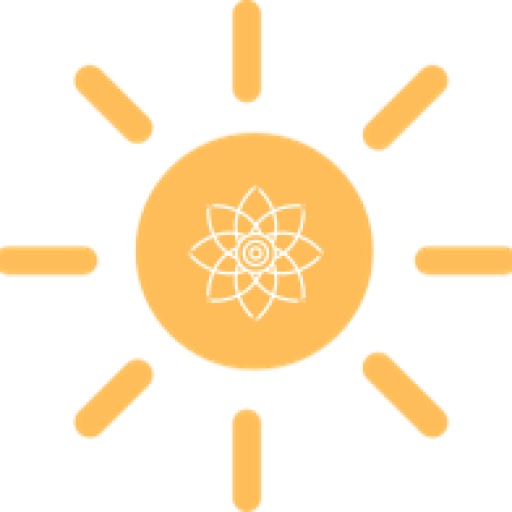 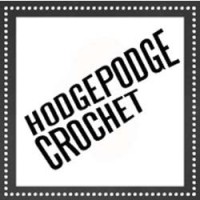 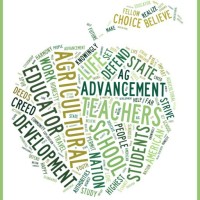 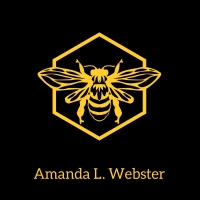 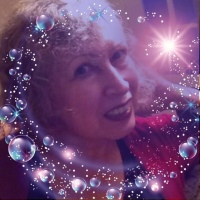 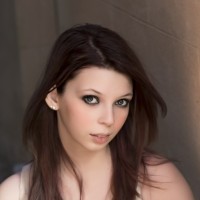 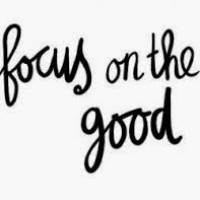 Things I make and holidays we take

Knitting and Crochet: Designs and Yarns

.....because crochet is what you live for.

Traveling the proficiency path, one step at a time

Where my train of thought runs amok

Thoughts from the perspective of a middle school agricultural science teacher

History, technology, and probably some other stuff

Write on the World

I fancy myself a writer.

The Dystopian Nation of City-State

This is How We Do it

Little Schoolhouse on the Prairie

The Pedagogy of a Rural Educator

Hat of Many Colors

It's all about balance and choosing to wear all my hats.